5 a side football Vs Futsal: What’s the difference between five a side and Futsal?

We explore the differences between two of the biggest forms of the small sided game. Both have their pros and cons...
Jump to section

What’s the difference between 5 a side football and Futsal?

Comparing two of the biggest forms of the small sided game

They do not exist to compete with each other. But to complement each other.
Despite the development of futsal, we still hear many people equating futsal with five-a-side. Some of whom do not understand or know the difference. We will first explain it, before seeing what these two sports can do for each other.
Comparing Futsal to Five is a bit like comparing tennis to padel. They are neither the same sports nor the same rules.

Let’s quickly summarise 5-a-side football. It is played on a closed synthetic pitch of 25 by 15 metres. The players are allowed to use the walls around the field but the ball must not touch the net above the wall. The goalkeeper is not allowed to leave his area and the outfield players are not allowed to enter it. In terms of fouls, tackling is forbidden as in futsal, but unlike futsal, it does not result in a free-kick, the ball is returned to the goalkeeper. Only serious fouls are sanctioned by a “shoot out”, a kind of penalty.

To put it simply, the size and surface of the pitch are not the same in futsal as in 5-a-side football. There are lines around the pitch in futsal, whereas most pitches have walls in Five-a-side. Finally, five-a-side is not yet a sport that is sufficiently democratised to be the subject of a structured national championship like futsal. However, there are competitions and small leagues in 5-a-side, organised by Ultimate5aside. 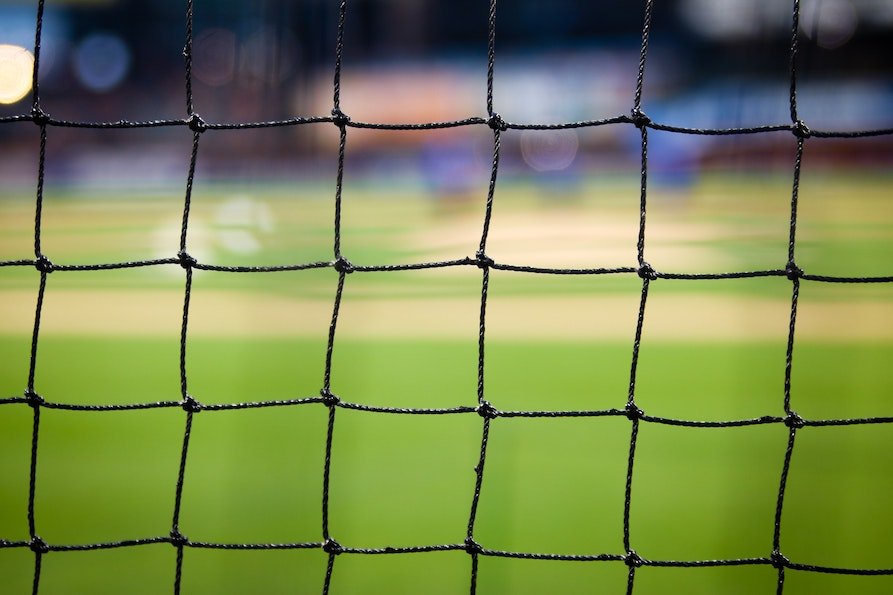 The main differences of 5 a side football to futsal

What will be the differences between the two sports and what will they bring to each other?

The size of the fields

In 5-a-side soccer the playing area is smaller than on a regular futsal field. This is often due to the fact that a futsal field is multi-sport. Its size is adapted to the practice of basketball, volleyball or floor hockey. In addition, gymnasiums have more space to build only one field, while soccer centres build several fields for economic reasons.

Another notable difference is the playing surface. Five-a-side soccer is played on indoor synthetic pitches, a shorter fake grass mat than outdoors. Depending on the surface on which it is laid (usually a concrete slab) and the depth of the mat, this playing surface is more demanding on the back. Although it is not recommended, it is also not uncommon for players to wear cleats. Futsal is played on parquet, which is a floor made of wooden slats. Wooden floors are generally more demanding on the knees.

The type of footwear differs between futsal and 5-a-side football. Firstly, for futsal it is recommended that there are no cleats. Secondly, the indoor football shoe is designed with a rubber outsole for ultimate grip. In 5-a-side football you can play with turf cleats, which are mini cleats that are better suited for direction changes and other movements on this synthetic surface.

5-a-side soccer fields are surrounded by a strip that prevents the ball from going out of bounds. This means that the ball is in play more often than in futsal, where the ball can go outside the boundaries of the field. The pace of play is correspondingly fast, as usually every shot on the boards results in a rebound of the ball into the playing area.

The size of the ball

In futsal the ball is often heavier than in 5-a-side football and in both cases the preference is for size 4 balls (smaller than the size 5 balls used in outdoor soccer). In 5-a-side soccer, there is also a higher risk of injury due to the close action of the boards.

Because of the possibility of playing with the walls in 5aside. The use of the goalkeeper is also different, he can be used as a 5th man in the offensive phase in futsal, which is not the case in soccer. The number of players on the field is the same but the field is larger in Futsal, which makes the sport more physical than soccer, which is a little more technical. Tactically, futsal will be more demanding than 5-a-side football. 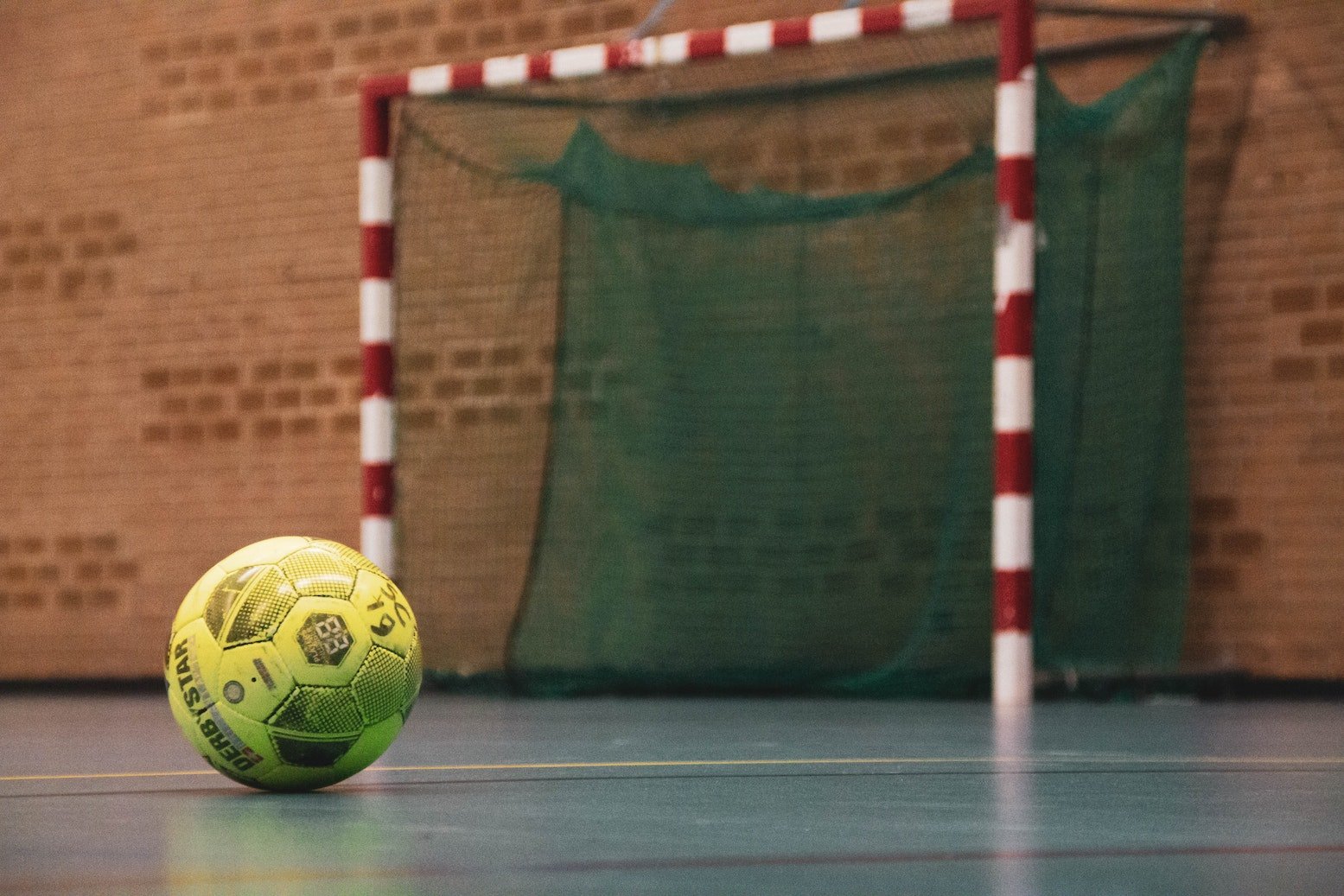 The aim here was not to criticise one sport or to praise the other, but simply to explain the differences between two very technical and physical sports, which have been booming in recent years. While Futsal seems to have a bit of a head start at national level thanks to its better structured league, Five also has a bright future.

Looking for 5 a side football near you?

5aside.com™ run 5 a side leagues in North, South, West, East & Central London – Find your nearest 5 a side football league ↓

5 a side football near me
(London league finder)

COVID update
Rules
About us
Blog